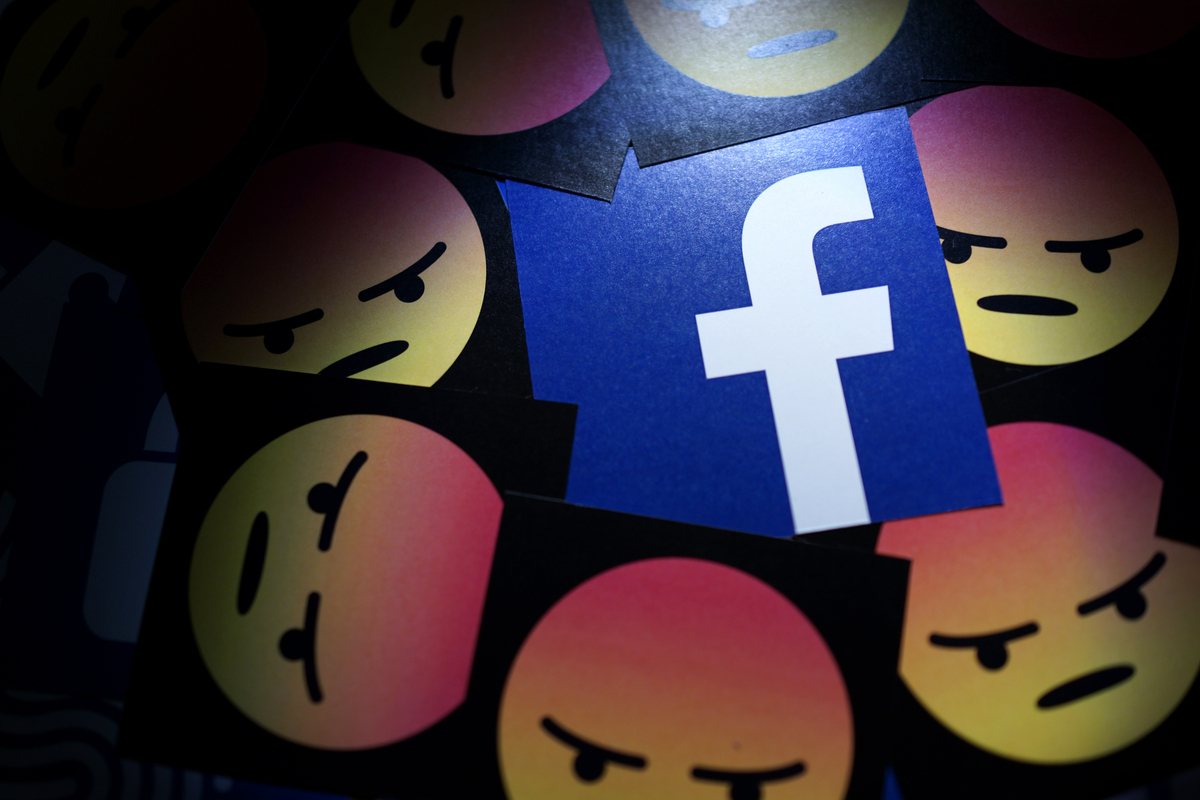 The world is an enormously vast place, and the Internet was created to make it smaller. Thanks to the early architects of the Internet, we now live in a hyper connected world. But with hyper connectivity comes a new assortment of challenges to overcome. One such challenge is the permeation of social media in our everyday lives.

On the surface, social media isn’t inherently evil or challenging. It even does a great deal of good for humanity. For instance, social media can act as a direct thumb on the pulse of society. It can even connect us with like-minded people and help amplify the voices of an otherwise marginalized populous. Social media only becomes a problem when social media companies begin taking active roles in influencing how consumers use their technology.

You are probably thinking… “Why would facebook care how I use their platform as long as I abide by their Terms of Service?” The answer is simple. Some behaviors are more valuable to their ad partners than others. Just in case you haven’t noticed, Facebook is free. Usually when things are free, that means YOU are the product. Well in this case, your information and eye balls are.

On January 11th, 2018, Mark Zuckerberg announced that Facebook would be changing its News Feed algorithm to prioritize content from “friends, family and groups.”

“As we roll this out,” Zuckerberg wrote, “You’ll see less public content like posts from businesses, brands, and media. And the public content you see more of will be held to the same standard—it should encourage meaningful interactions between people.”

Something should be clicking right about now. What sort of content generally has the MOST engagements? Divisive content, of course. So if you ever found yourself wondering why everyone on facebook seemed so angry.. political.. and outraged, well now you know. Facebook prioritizes the visibility of content that can keep you on the site the longest. And it doesn’t stop there. Facebook also tailors content specifically for you based on your past facebook history. They are super granular with what they know about you now since their implementation of all the emotion variants of the like button.

Facebook knows what makes you happy, what makes you sad, and what makes you angry. They actively use this information to influence you emotionally so that you stay on their website for the longest time possible. I’m sure they even have metrics on how long you are willing to stay on their site, and then their algorithms show you enticing content right around the time you would normally bounce. This technique is also used by casinos to keep people gambling.

Manipulation of their user base isn’t something new to Facebook; they admitted to experimenting on their users in the past. As first discussed by The New Scientist and Animal New York, Facebook’s data scientists manipulated the news feeds of 689,003 users, removing either all of the positive posts or all of the negative posts to see how it affected their moods. They actually found that emotions are contagious, which then makes me question the morality of their engagement algorithms even more.

What effect is this having on the facebook user base? Facebook has 2.3 BILLION users. What effect is this going to have on the world? Does this spill into real life? Does it spill into the voting booth? What is Facebook’s plan to off-ramp everyone from their constant dose of divisive dopamine hits in the event its proven disastrous? What’s scary to me is, I think facebook knows exactly how bad it is, but profits today are way more enticing than the damage they could be doing tomorrow.

There is hope though. I hope my article sheds light on the morality of profits over people. I hope that enough people care that they are being manipulated into hating each other because it’s good for Facebook’s quarterly report. I hope humanity as a whole decides it’s time to put people first because if we don’t act soon, the damages might be too big for even Zuckerburg to dial back. I don’t think Facebook is going to go against their own self interest though, so it’s up to you, the consumer, to decide what sort of world you want to live in.